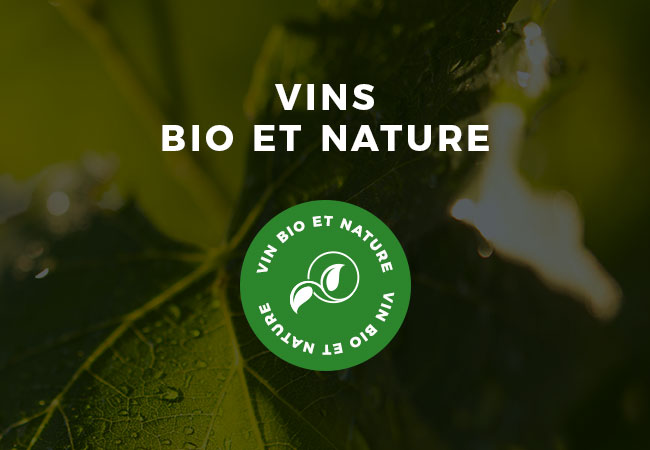 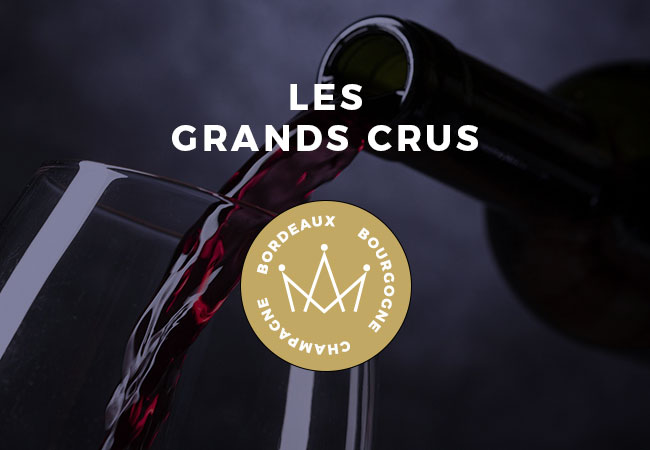 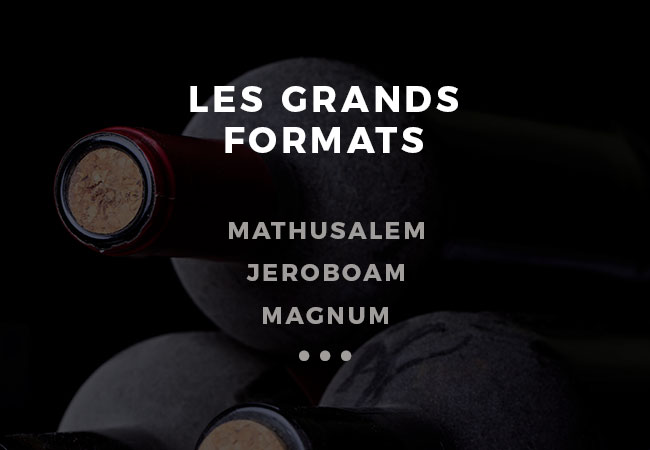 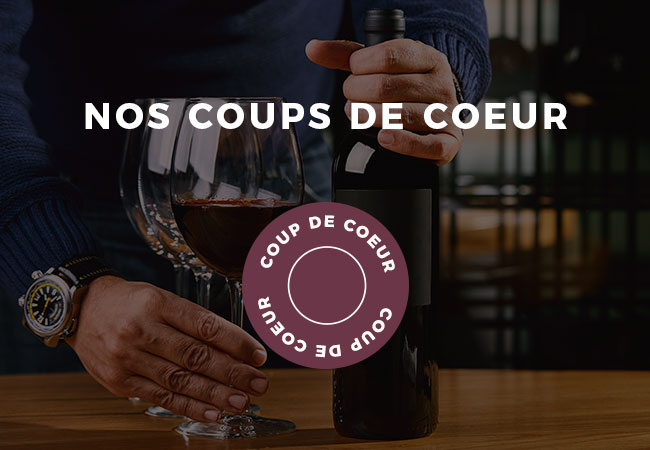 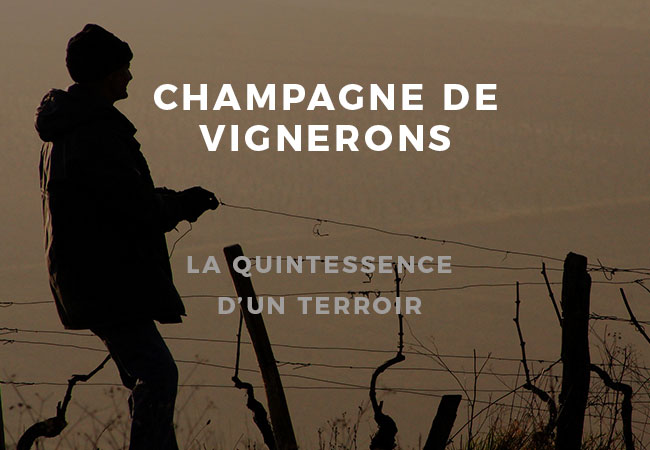 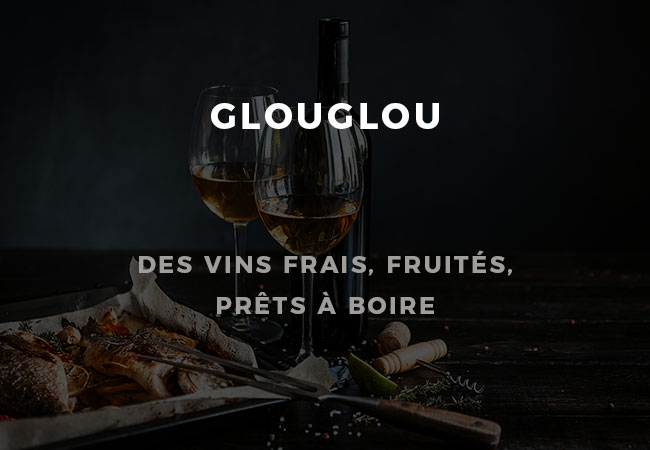 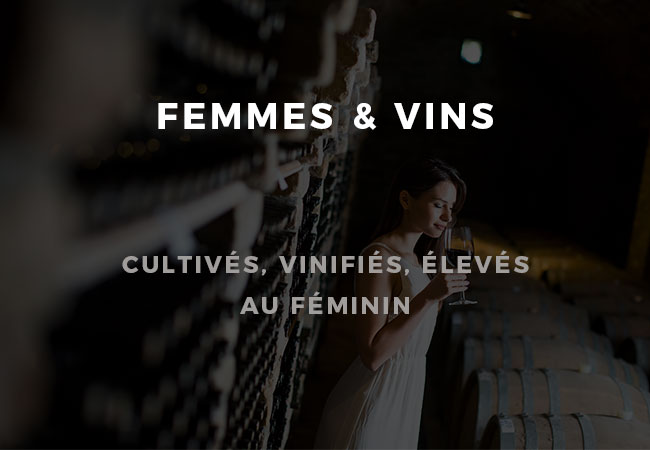 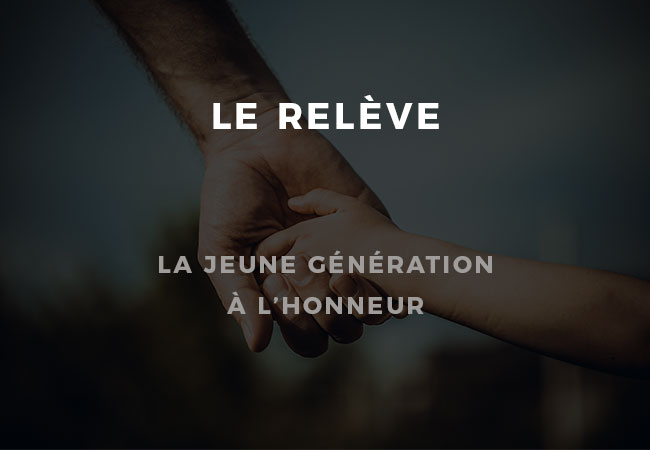 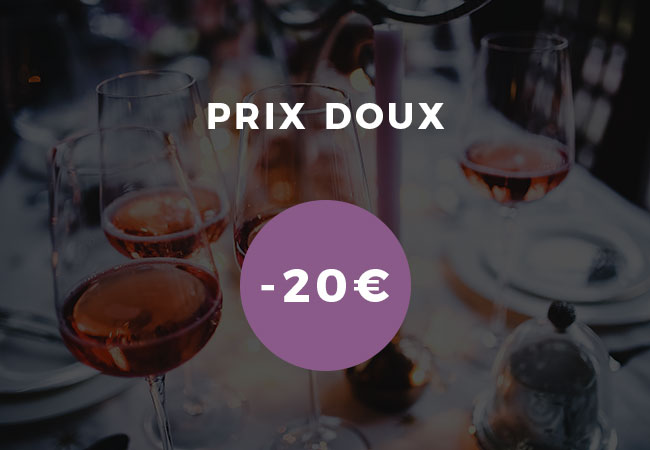 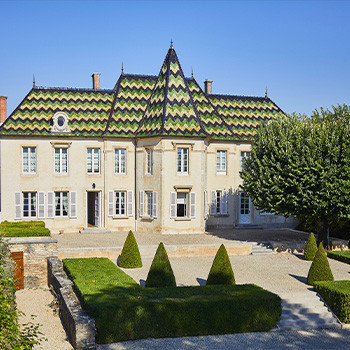 Founded in 1731 and located in Beaune in the heart of Burgundy’s Climats for nearly three centuries, the family-owned Maison Bouchard Père & Fils cultivates a search for excellence and the transmission of knowledge.

Highly sought after, its wines benefit from optimal ageing conditions in the underground cellars of Château de Beaune, the former 15th century royal fortress that the Maison has occupied since 1820.

Our 130 hectares of vines are spread over a hundred climats in the Côte de Beaune and Côte de Nuits, three quarters of which are Premiers and Grands Crus.

We don't make wines, we bring them into existence. Cultivation and vinification, on a plot-by-plot basis, are a form of craftsmanship in which awareness and observation are vital, in order to enable the terroir to expresses itself as accurately and as naturally as possible. Obtaining level HEV3 certification in 2015, the Maison has been committed to a more responsible approach to winegrowing since 2009, with all the vineyards moving towards organic certification by 2026.

The Maison was acquired by the Henriot family in 1995.